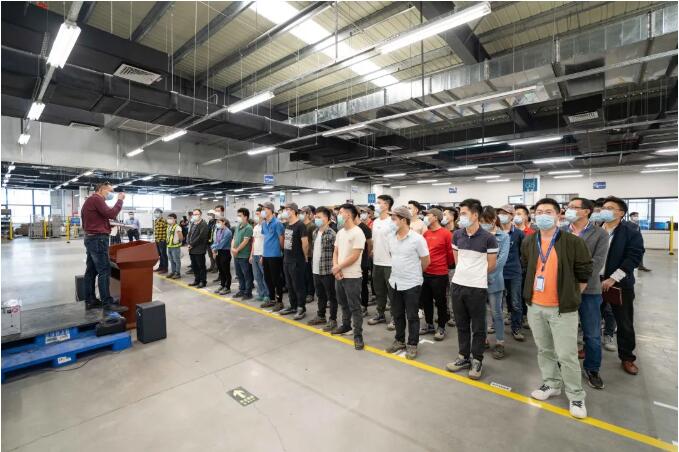 In order to meet the requirements of the rapid development of various businesses in 2020, Qianxi Group needs to further expand the scale of equipment production and improve production efficiency. Through overall coordination and scientific planning, the group decided to choose the site of Bozhilin Robot Valley to build a robot assembly factory to meet the current order demand. 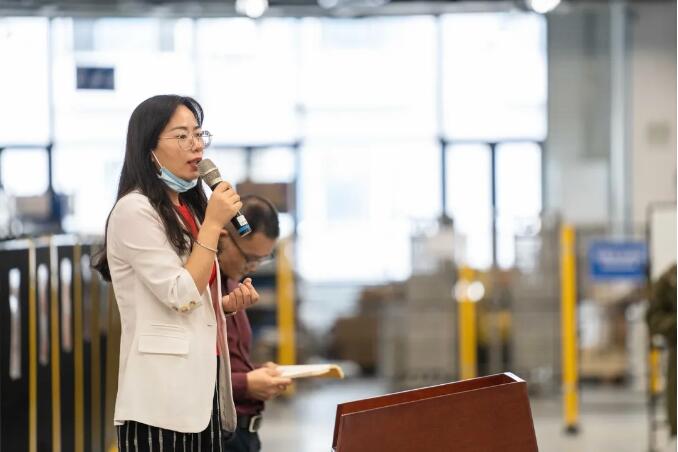 At the inaugural meeting, Zhou Junhua first appreciated the hard work of all the staff and encouraged them to give full play to their talents, stressing that "where there is a platform, we can see the actual success" and hoped that each and every one of the staff would become the backbone of the future development of the factory. 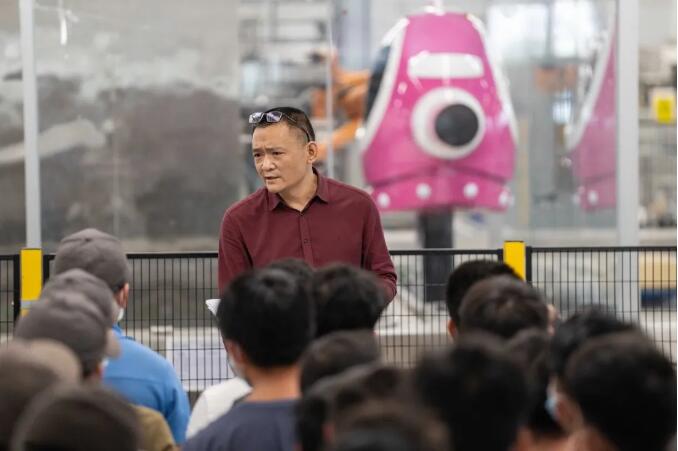 Liang Qin, the person in charge of Qianxi Robot Assembly Factory, made a work announcement to all the employees.

According to the introduction, the factory will first put into use 12,000 square meters of production area, which will be expanded to nearly 50,000 square meters later. The factory will be responsible for the assembly of claypot rice robots, hamburger robots, ice-cream robots, as well as all kinds of industrial equipment and testing machines developed by the Qianxi Group. It is expected that the production capacity will reach 4,000 units by 2020. 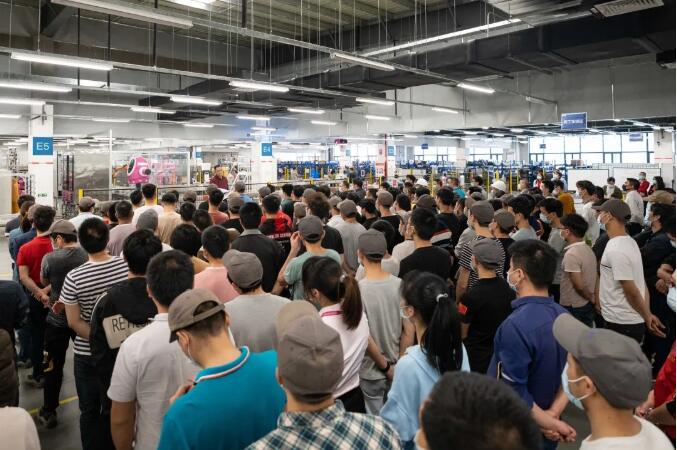 After the establishment of the robot assembly factory, there will be four functional departments, including logistics planning department, process department, production department and general management department, with approximately 200 employees, and the number of employees will be adjusted according to the business growth.