Focusing on the struggle, waiting for the fruit｜First Half of 2020 Qianxi Results Presentation

On the afternoon of June 9th, the first half of 2020 Qianxi Robot Group Company Limited "struggle together, fruit to wait" was held in Phoenix Cinema. General Manager Qiu Mi and Deputy General Manager Yan Weixin attended the meeting and gave speeches.

The wind has arrived, take advantage of the momentum to protect people's "safety on the tip of the tongue". At the meeting, Yan Weixin, the group's deputy general manager and president of the Qianxi Robot Research Institute, made a report on the research and development achievements of Zhiyuan Technology in the first half of 2020.

If there is a need in the society, we will leave no stone unturned. 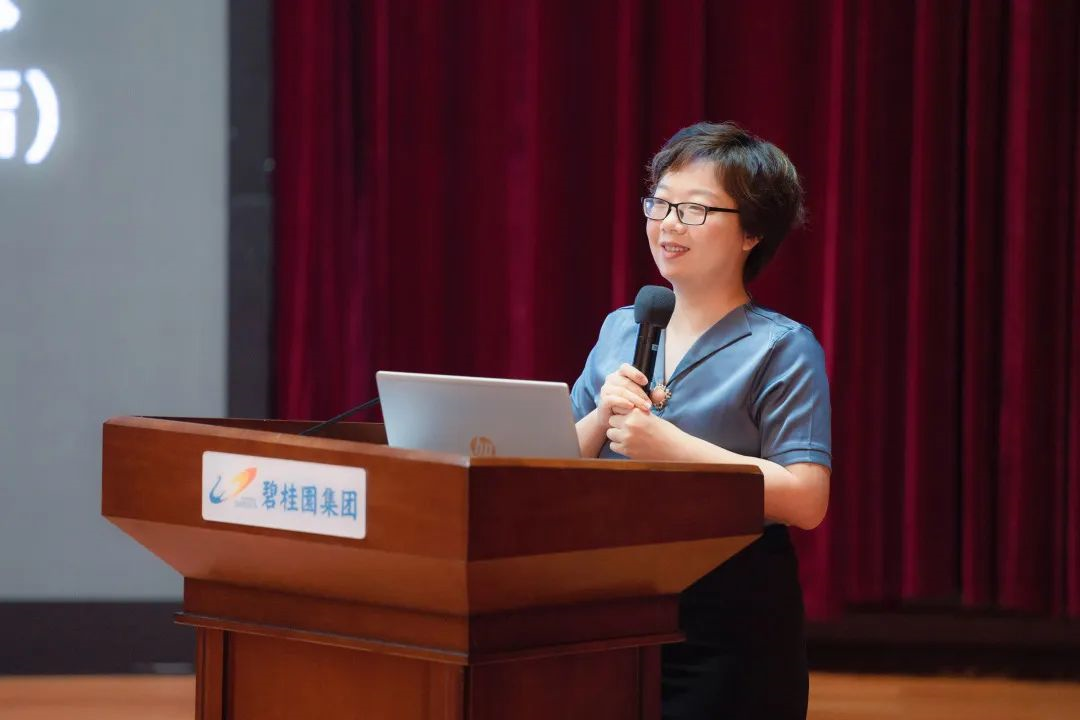 Qiu Mi first took everyone to review the past history of the Qianxi Group, "It took 14 months, that we formed a team of over 800 people, opened five restaurants, and registered over 500 patents."

"On August 1, 2019, the first FOODOM robot fast food restaurant was opened for trial in XinYi Plaza, to explore the direction of ' display and operation' between machines, robots and catering.

On August 5, 2019, the first FOODOM robot hotpot restaurant was test-opened in Xingyi Plaza, which verified the new "transmission" model of "machine substituting human". 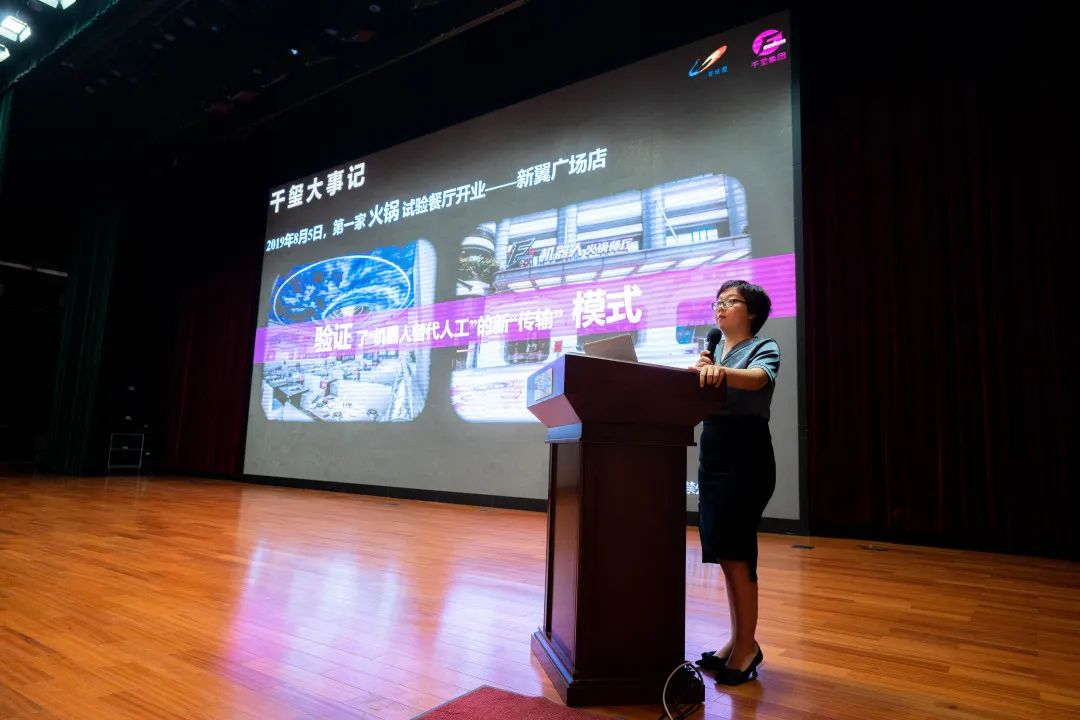 Then,  when referring to the Container Claypot Rice Robot's gallop to support the battle with epidemic in Wuhan, Hubei on February 13, 2020, Qiu Mi expressed her heartfelt respect and emotion for the accompanying team of warriors who took the initiative to give a hand despite the hardships. Qiu Mi emotionally said, "I want to say sorry to you all, but also to say thank you." 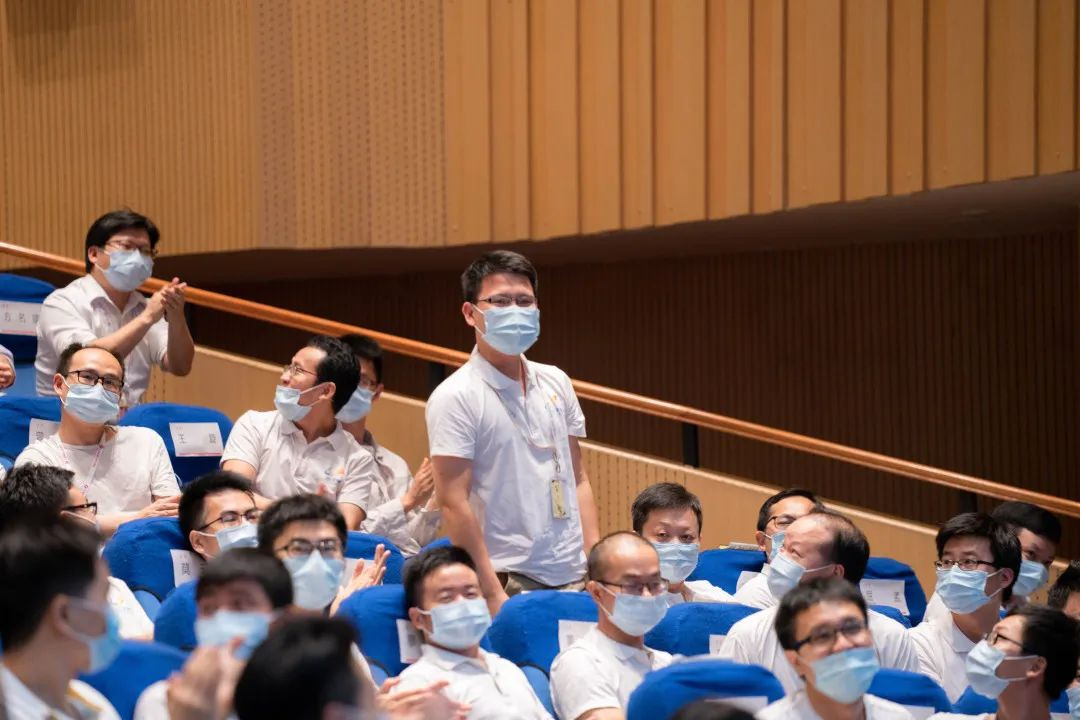 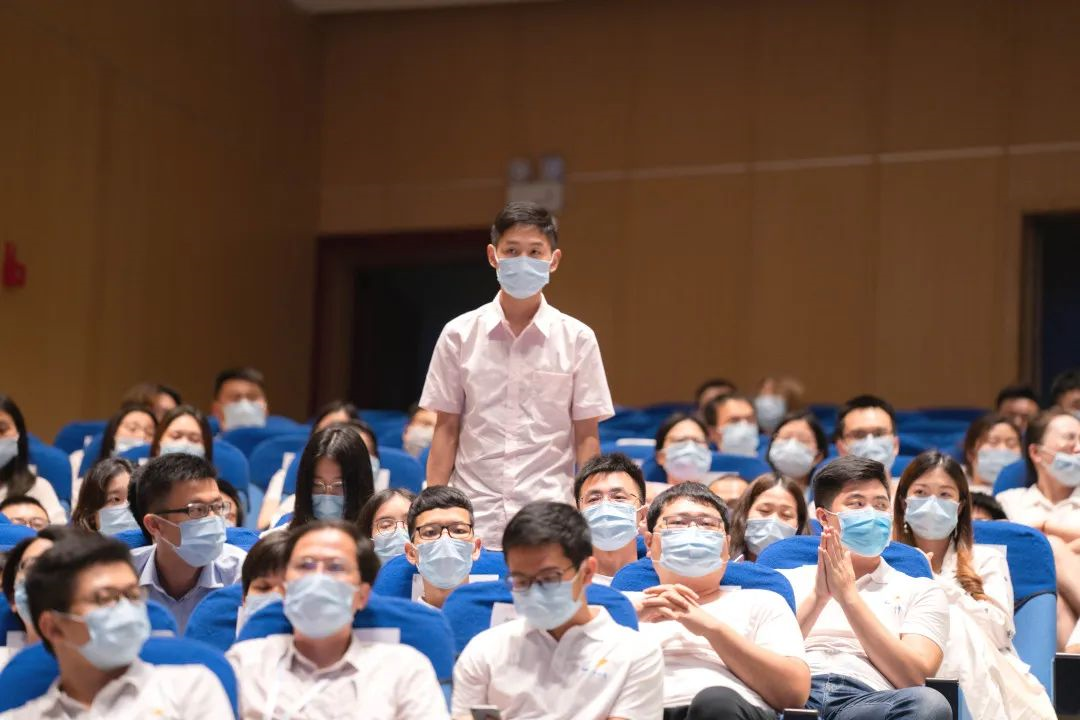 Qiu Mi also said that through the action of the claypot rice to help Hubei, the spirit of serving the people of Qianxi has been manifested, and the accumulated on-demand broadcast of CCTV reports has reached 260 million times, which widely recognized the scientific research achievements and social responsibility of the company.

Focusing on the struggle, waiting for the fruit

It's the right time to open a robot restaurant to the world! 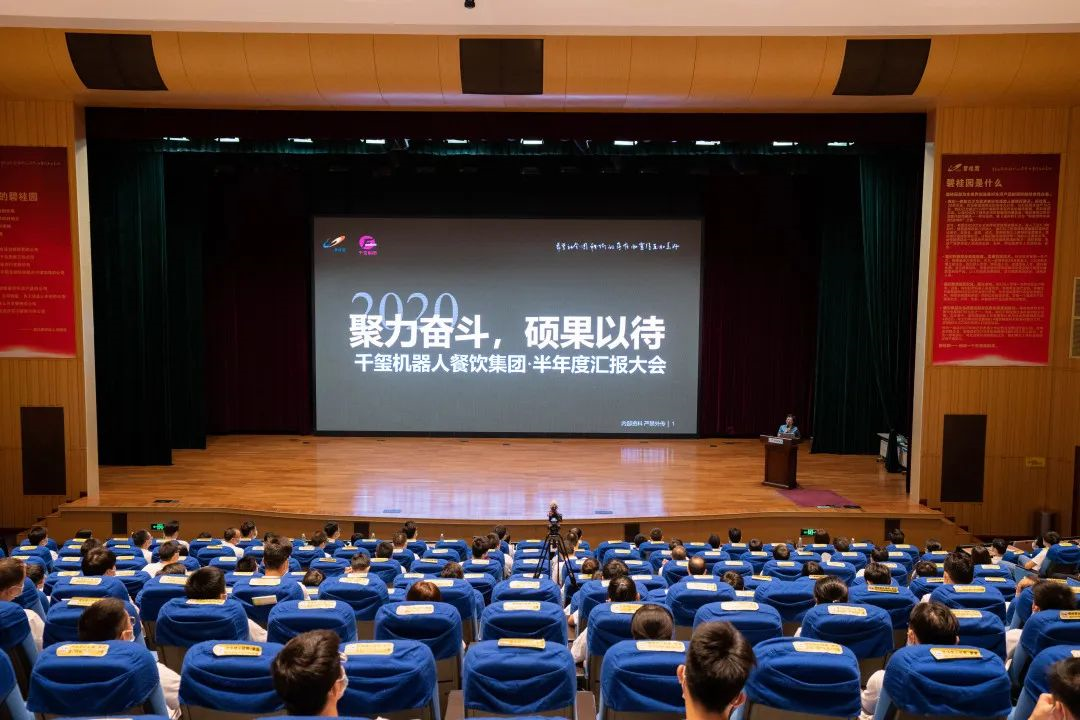 "What do you sell at your robot restaurant?"

"What does our restaurant bring to humanity?"

Do not fear the future, learn from history.

At the same time, as a wholly-owned subsidiary of Country Garden, Qianxi Robot Catering Group should always adhere to the corporate spirit of "We hope the society will become better with our presence".

Qiu encouraged all the staff: "Although we are not perfect yet, we are working hard to change the current food and beverage structure and improve the whole working environment of the restaurant. We hope that what we have is advanced, and we use our advanced ideas to make it the best."

In particular, she drew on a message from Yang Guoqiang, Chairman of the Board of Directors of the Country Garden Group, for further concept elucidation and proclamation. 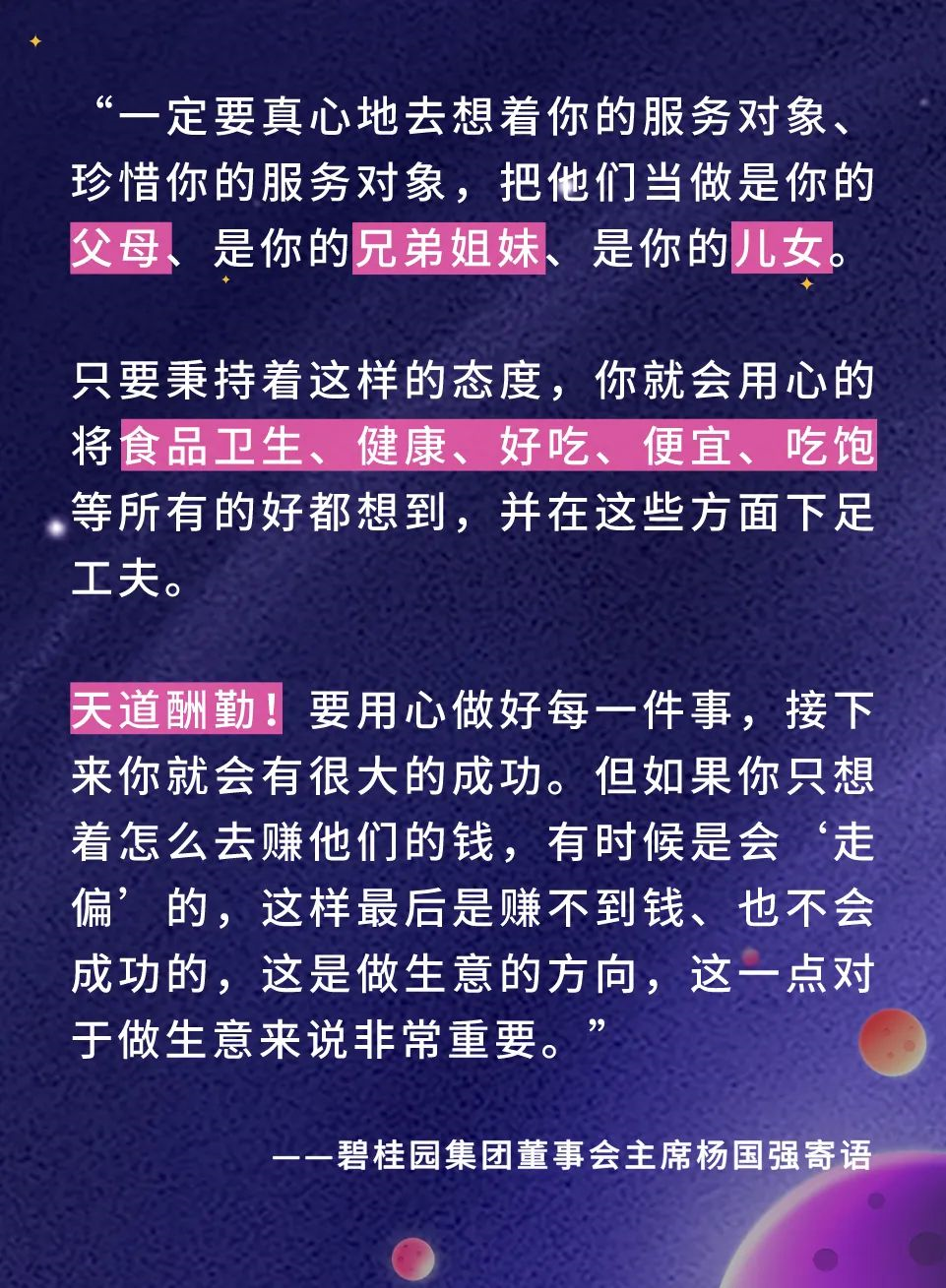 Qiu Mi stressed: "Under such a philosophy, food safety and site safety must come first no matter what." It is hoped that every operator will keep the philosophy in mind and look forward to the world becoming a better place for humans to live and work in peace. That's what makes us a business.

" If you really have worked hard for society, society would give a reward back to you."