To date, Qianxi Robotics Group, together with the Guoqiang Foundation of the Country Garden, has donated a total of 12 devices to hospitals, universities, old revolutionary areas, memorials and other organizations. 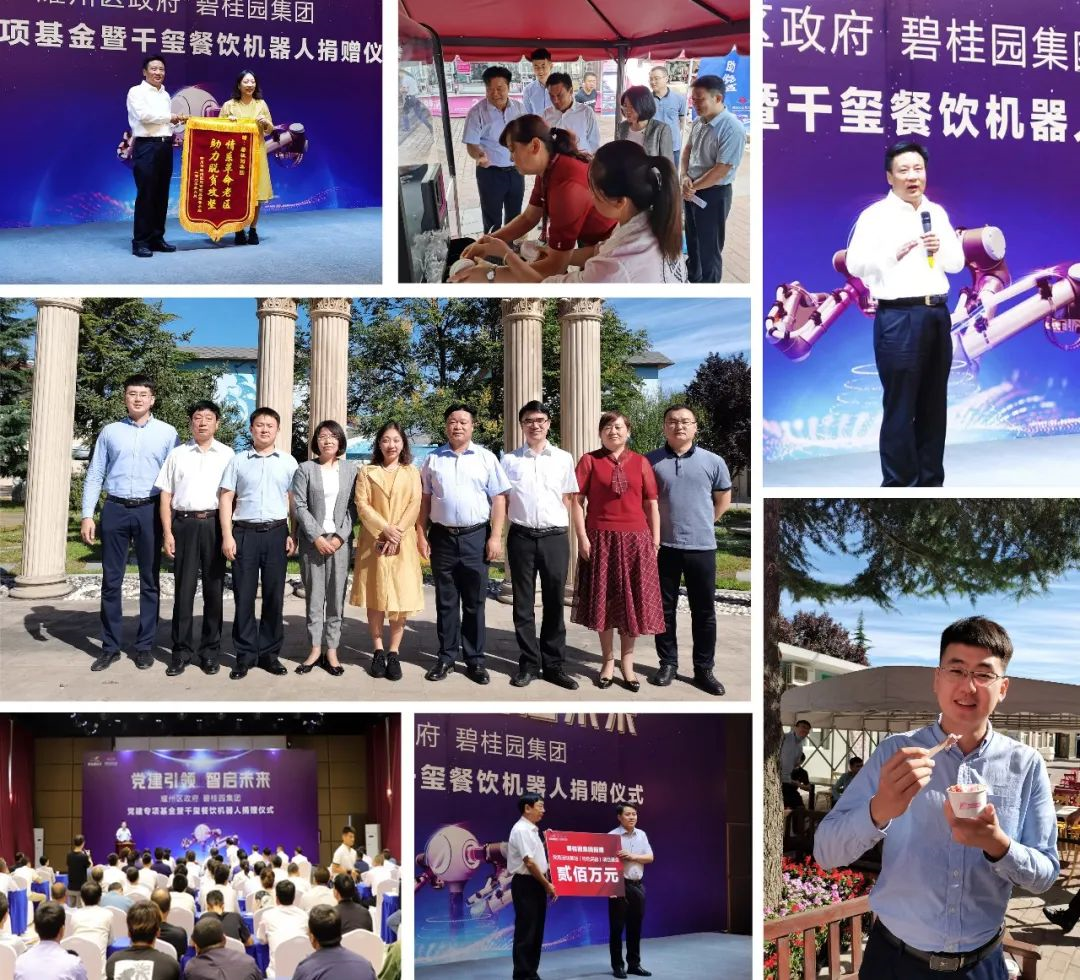 The first show of claypot robot

During the fight against COVID-19, many food and beverage enterprises suspended their operations and there was an urgent need for preparing meals for health care workers. For the first time, QIANXI GROUP, together with Guoqiang Foundation of Country Garden, donated two independently-developed claypot robots to the infected area in Hubei. 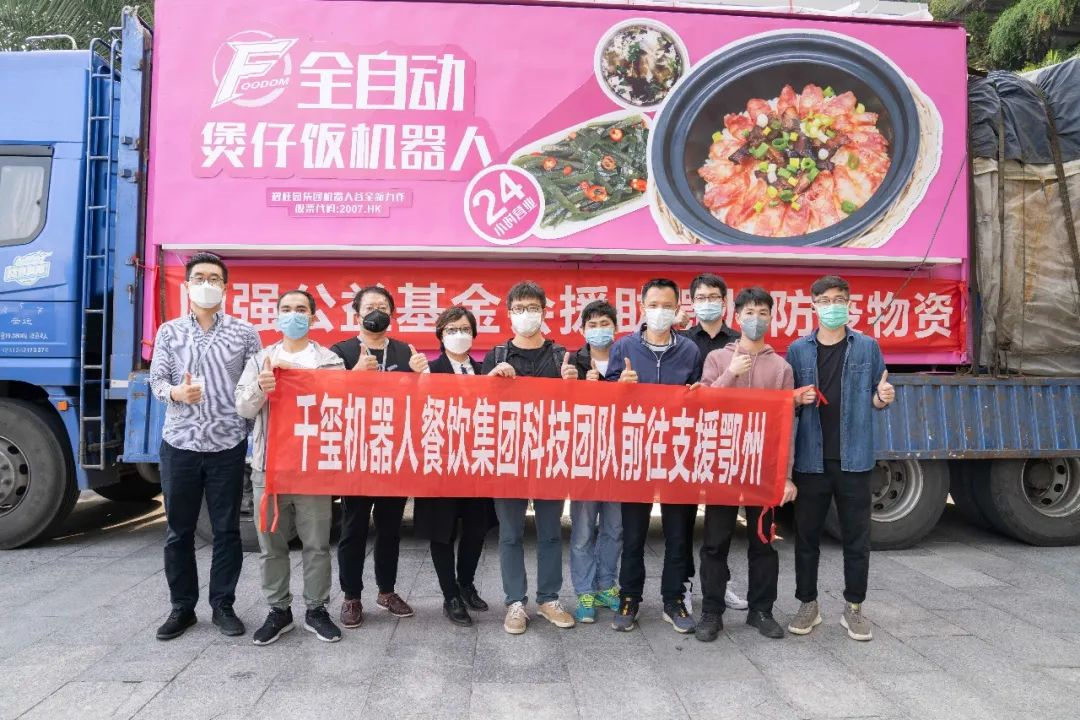 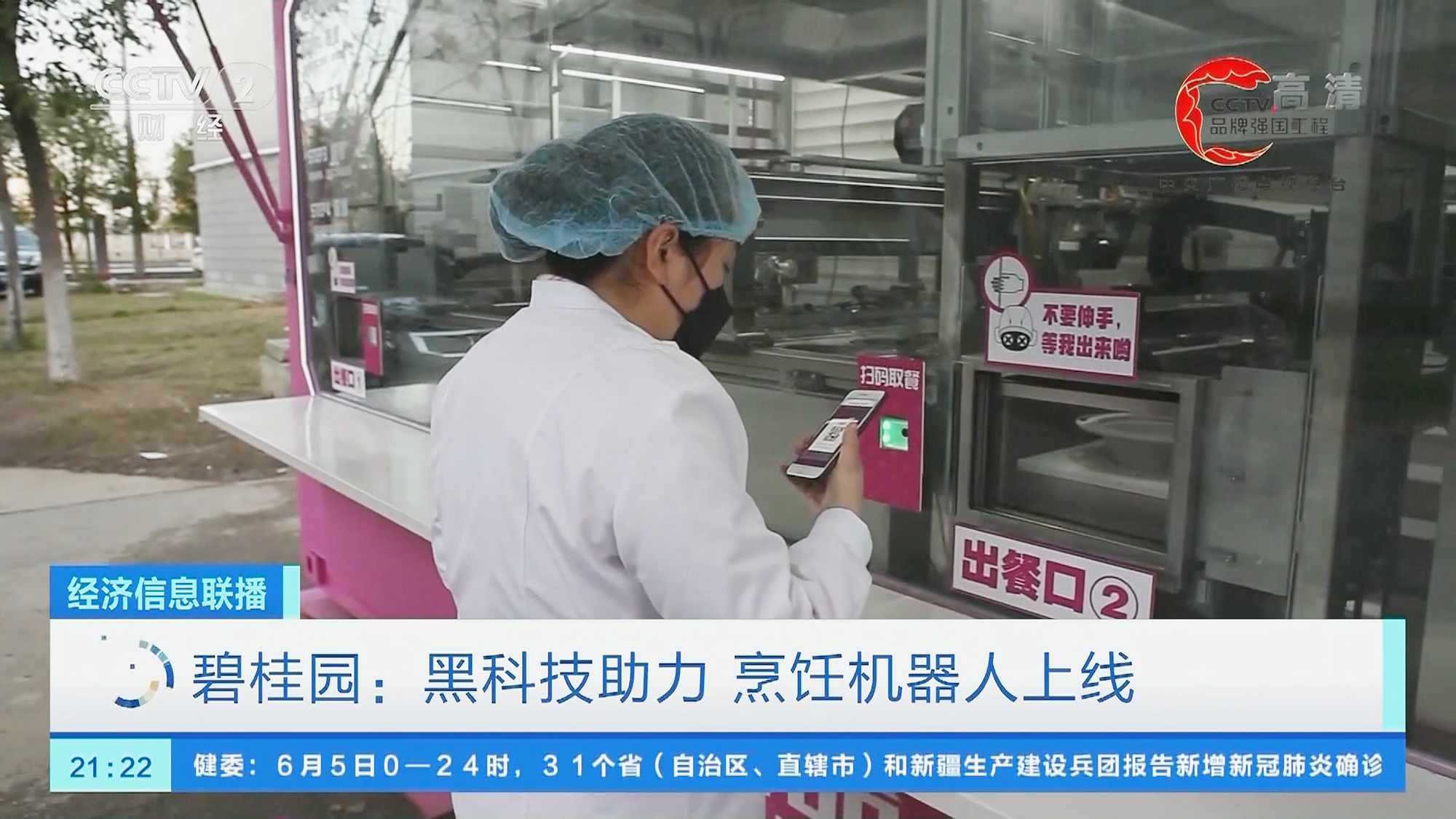 Its high performance of 24-hour non-contact and efficient food delivery, which greatly protects the logistical needs of medical staff, it has received praise and attention from CCTV, government and netizens.

Monomer catering robots continue to expand and layout across the country

In the post-epidemic era, monomer food service robots have an absolute competitive advantage in food safety. Monomer catering robots can be deployed in large events, shopping malls, scenic spots, communities and other places with a high flow of people and strong consumption power. 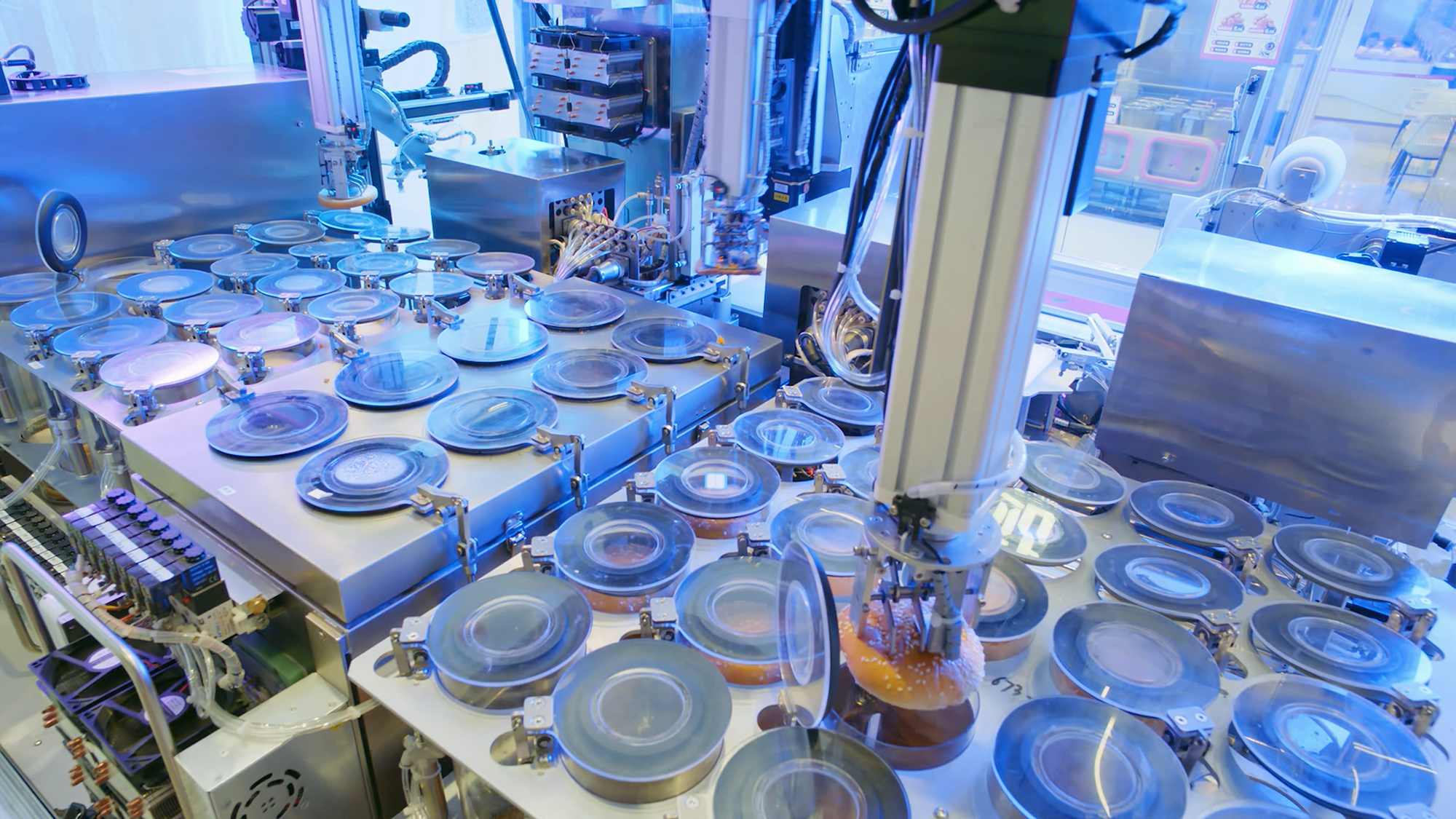 Up to now, based on the automated production line, the monomer catering robot has initiated large-scale mass production. 75 individual machines have been landed in Beijing, Guangdong, Jiangxi and other 10 provinces and cities, hospitals, commercial centers, scenic spots, universities and government enterprises, a total of 37 projects. 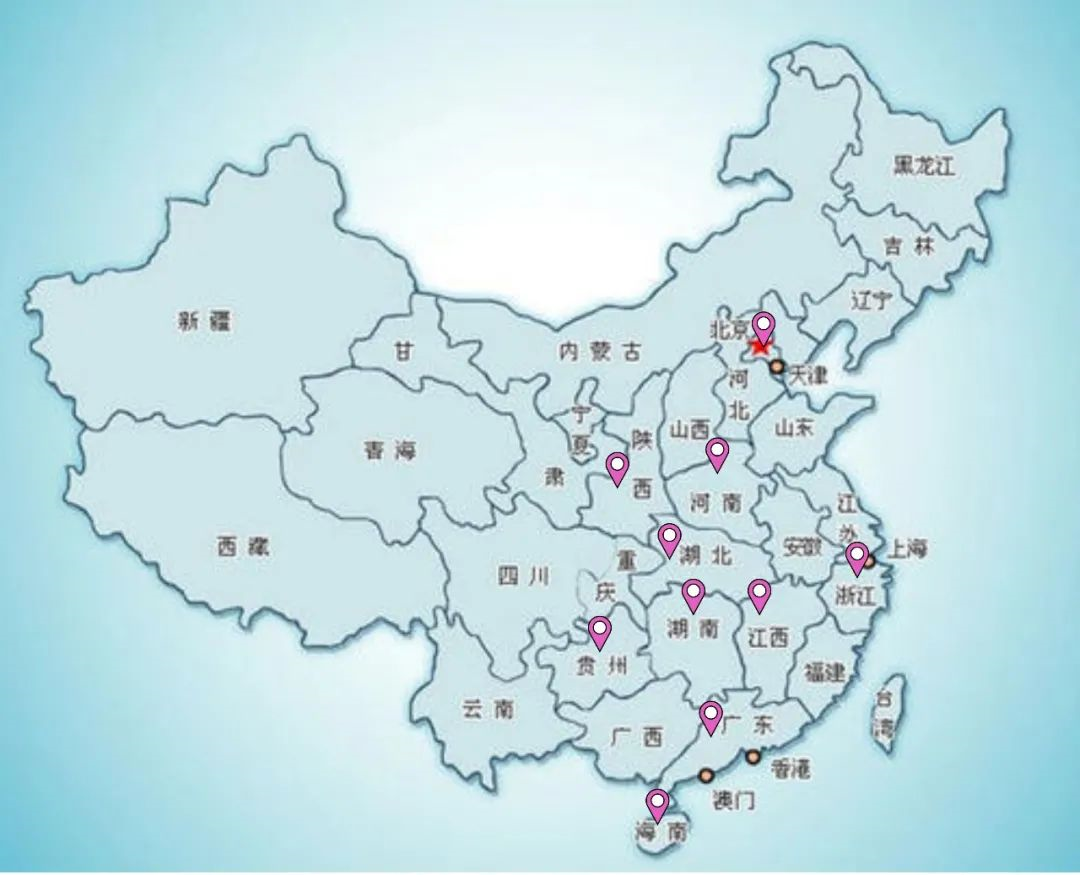 The landing of monomer catering robots 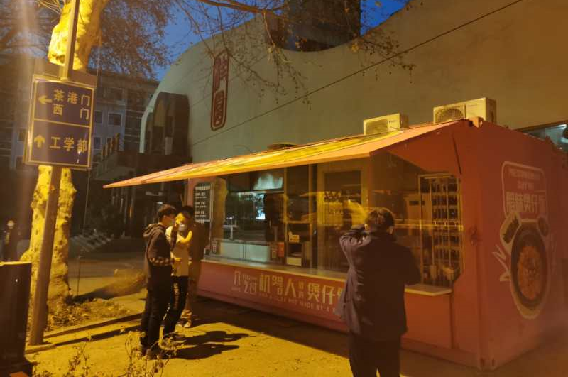 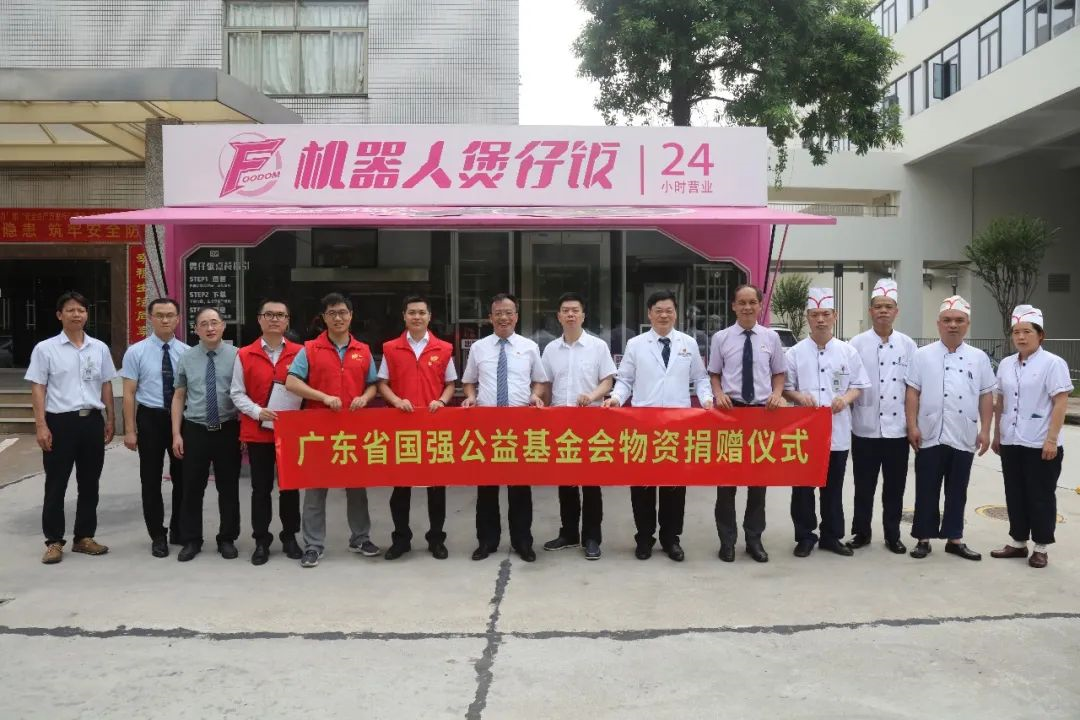 The First People's Hospital of Foshan 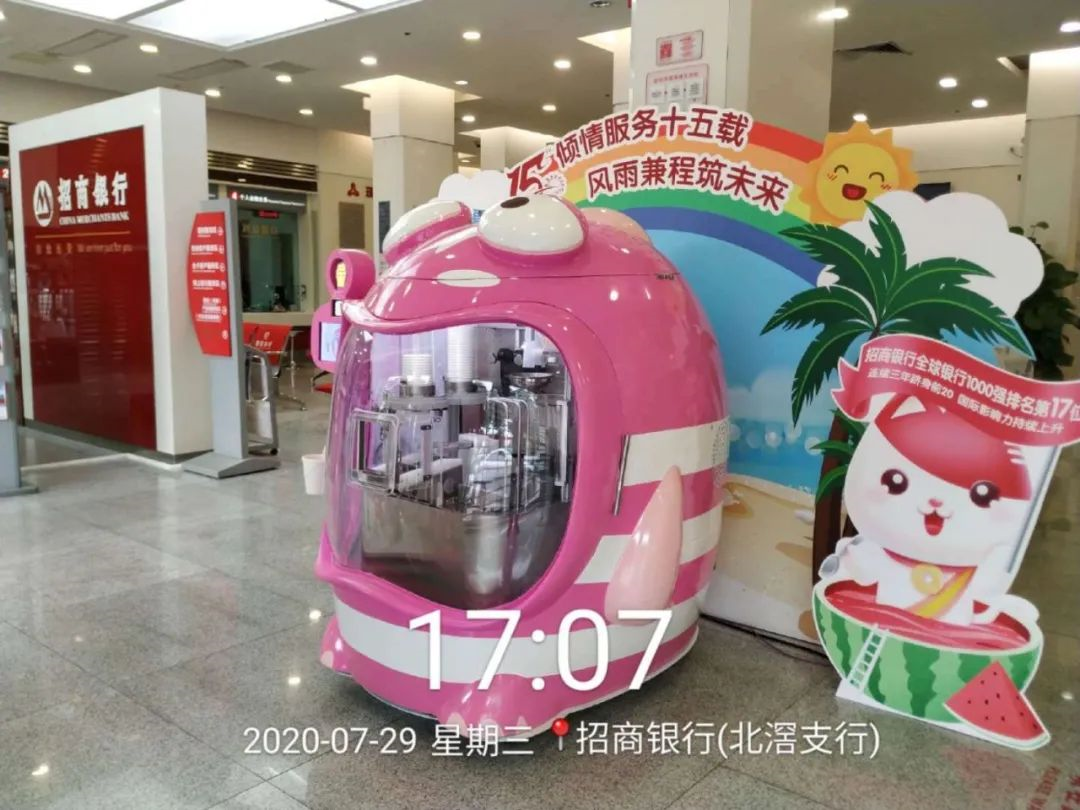 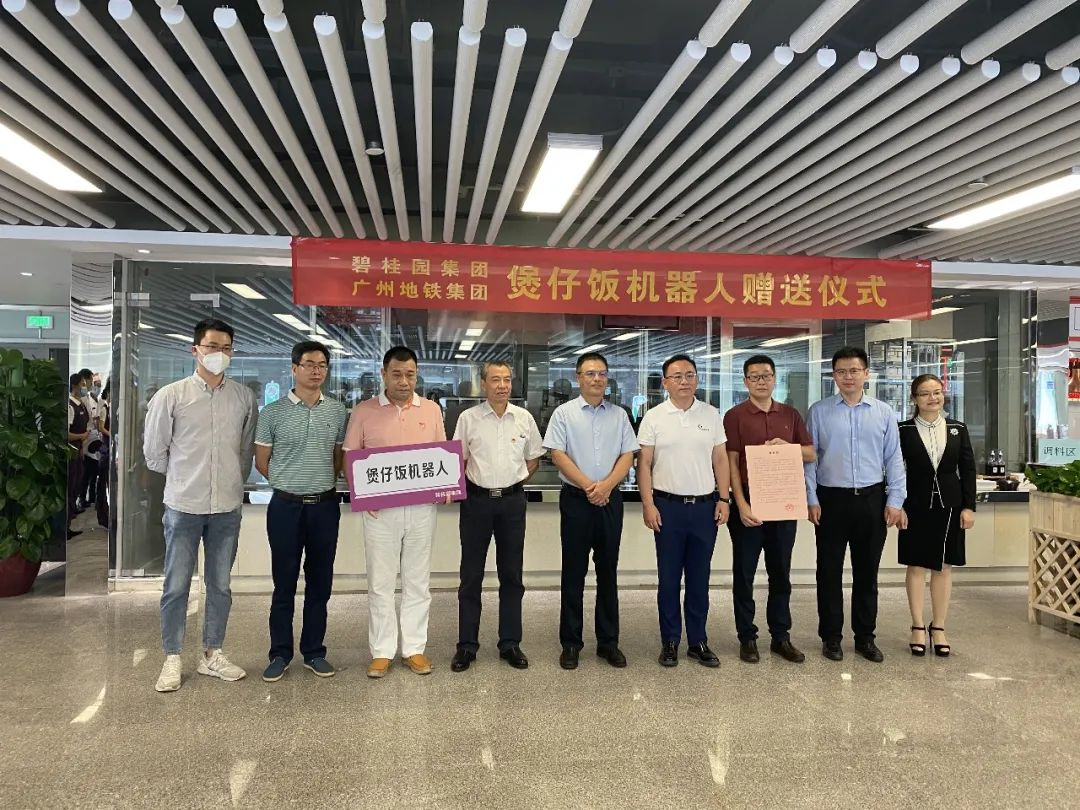 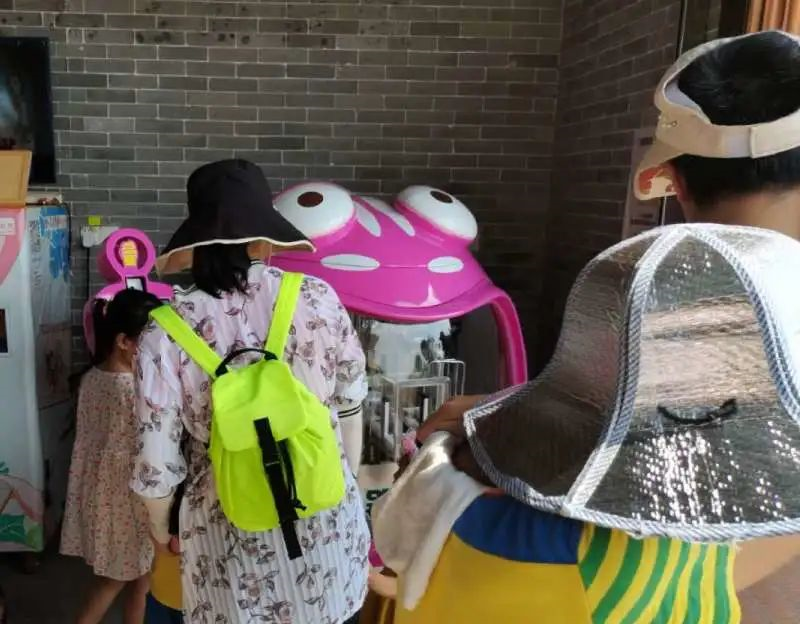 Riding the wind and waves of the world!

Prev     The first robotic claypot rice restaurant in Daliang of Shunde Distrcit, sharing the “claypot warmth” with you!