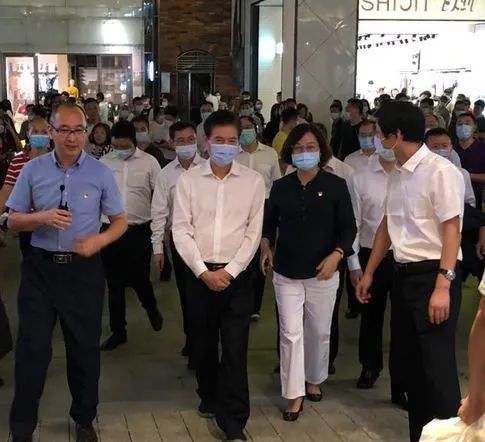 In the investigation, Cui Qijia accompanied Minister Zhong Shan and his entourage to visit the “Hotpot Tycoon” spicy hot robot restaurant, which is under intensive preparation and will be opened soon, and made a detailed introduction on the development strategy and achievements, intelligent food business model and core business of the QIANXI GROUP of Country Garden. 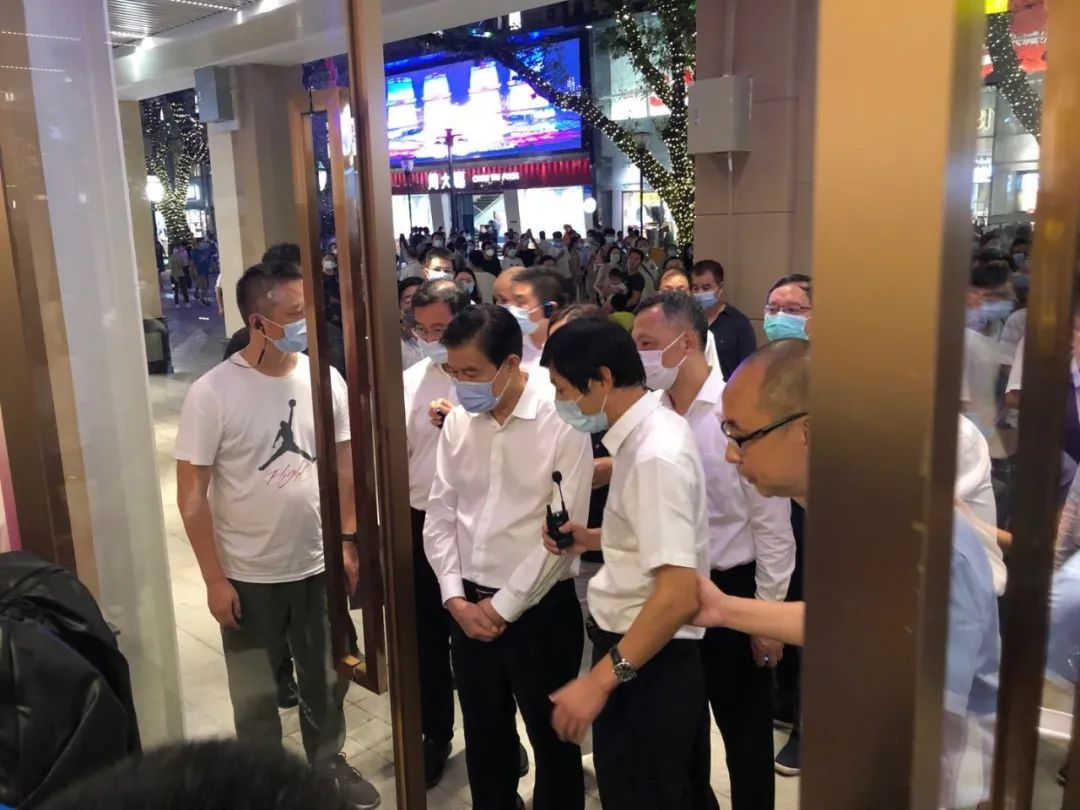 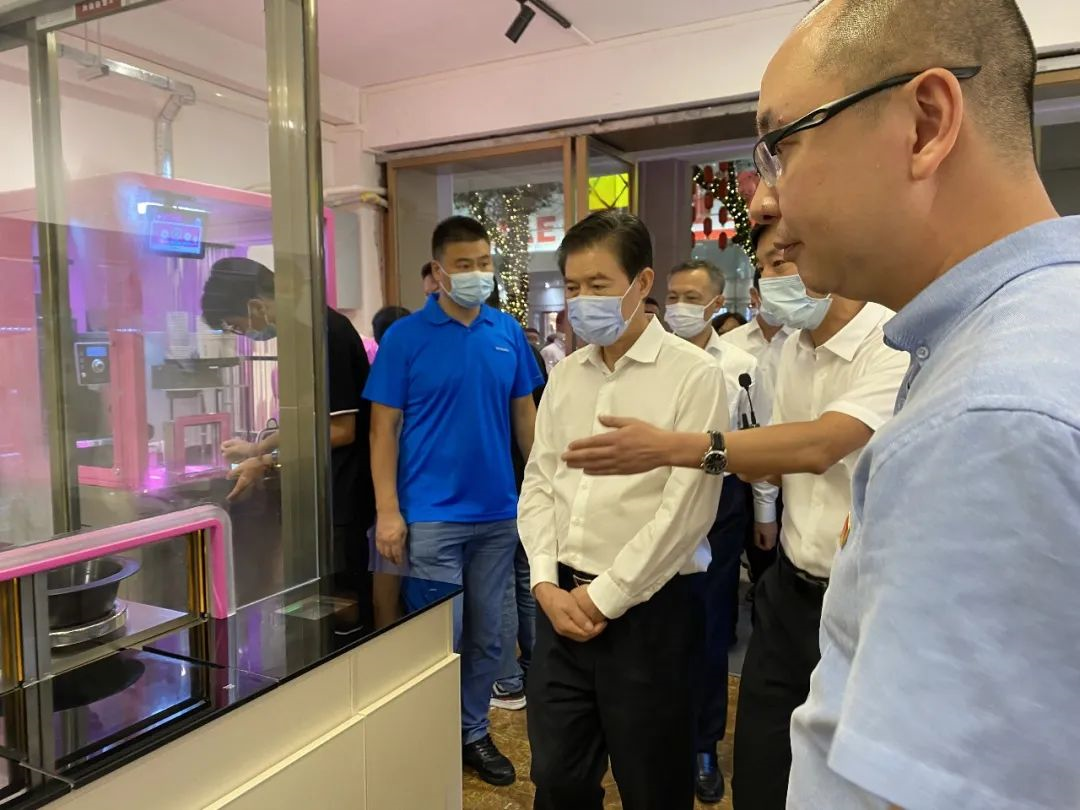 In the "Hotpot Tycoon" spicy hot robot restaurant, the intelligent operation of the spicy hot robot, ice-cream robot and other catering robots made the research leaders and their delegation have a deep understanding of the advantages of intelligent catering, such as bright kitchen, efficient meals, health and safety. It is reported that Minister Zhong Shan's research aims to understand and guide the renovation and upgrading of Beijing Road Pedestrian Street, and robot restaurant and other new businesses became the highlight of the visit. As the traditional central axis of Guangzhou in ancient times, Beijing Road is known as "the source of Canton culture and the core of the millennial commercial capital", and has enjoyed a high reputation for many years. With the economic development, the traditional infrastructure of Beijing Road has gradually become backward and the commercial "symbols" are also inadequate. The pedestrian street inevitably falls into the dilemma of a homogeneous pattern of businesses, failing to convey the unique cultural connotation of the city. 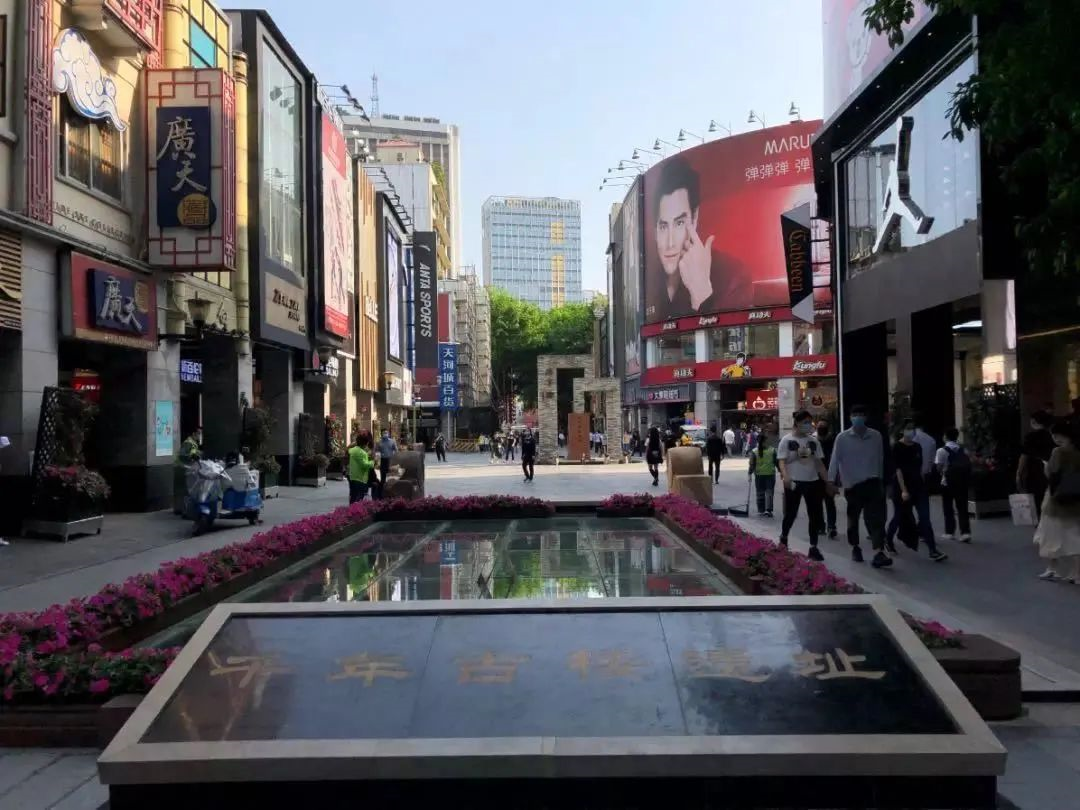 In view of the above, it is imperative that Beijing Road should be transformed into a new city. In 2020, Guangzhou will spend 157 million RMB to upgrade and remodel Beijing Road Pedestrian Street and the surrounding sections, such as Guangwei Road, Zhongshan Road, Wenming Road, etc. It is planned to build the Lingnan Architecture Museum, the Riding House Stage Show and the Four Seasons Flower Street, as well as special "light shows", and to encourage the development of new businesses, special restaurants and B&B inns. At the same time, Beijing Road Pedestrian Street, as one of the first 11 pilot pedestrian street renovation and upgrading projects selected by the Ministry of Commerce, will be upgraded to an “Intelligent Business Circle”. When the upgrade is completed, Beijing Road will be an internet-famous place, returning to its former prosperity.

“Hotpot Tycoon” spicy hot pot robot restaurant, as one of the new business formats to be launched by QIANXI GROUP, is the world's first self-developed spicy hot pot robot, which will provide consumers with a unique dining experience with a sense of technology. The first shop of "Hotpot Tycoon" is located on Beijing Road, the core business circle of Guangfu, to create a personalized and intelligent dining "symbol", which is in line with the overall development trend of Beijing Road and helps to promote the "Intelligent Business Circle". The store is reportedly scheduled to open to the public from September 10.