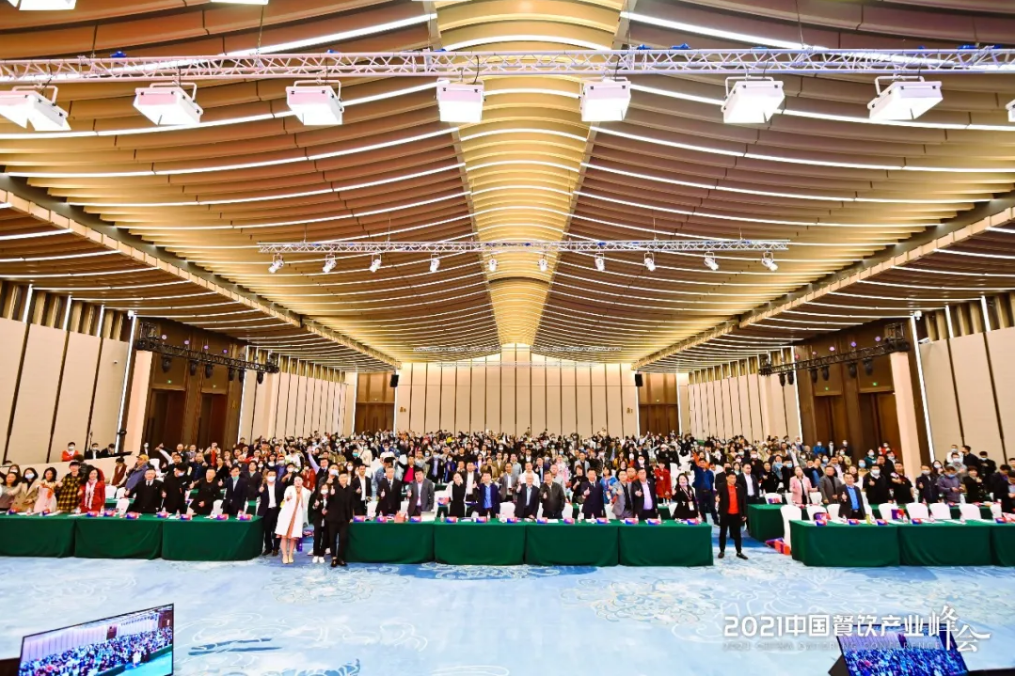 “China Catering Industry Red Bull Award” is one of the most influential awards in China’s catering industry. Guided by the “objective, science-based and just” voting principles, the Award aims to commend organizations and individuals that made outstanding achievements to China’s catering industry, thus setting examples for the sound development of the industry. Since the mass election in December 2020, among the catering industrial chain and numerous company applicants, the “Red Bull Award” review committee has selected more than 2500 catering and catering-related companies that meet the judging criteria. After four months of preliminary review and re-examination by the expert group, the winners list was finalized. The award ceremony on March 30 attracted dozens of state-level authoritative media, portal websites, and new media for in-depth follow-up coverage and joint release of the list. 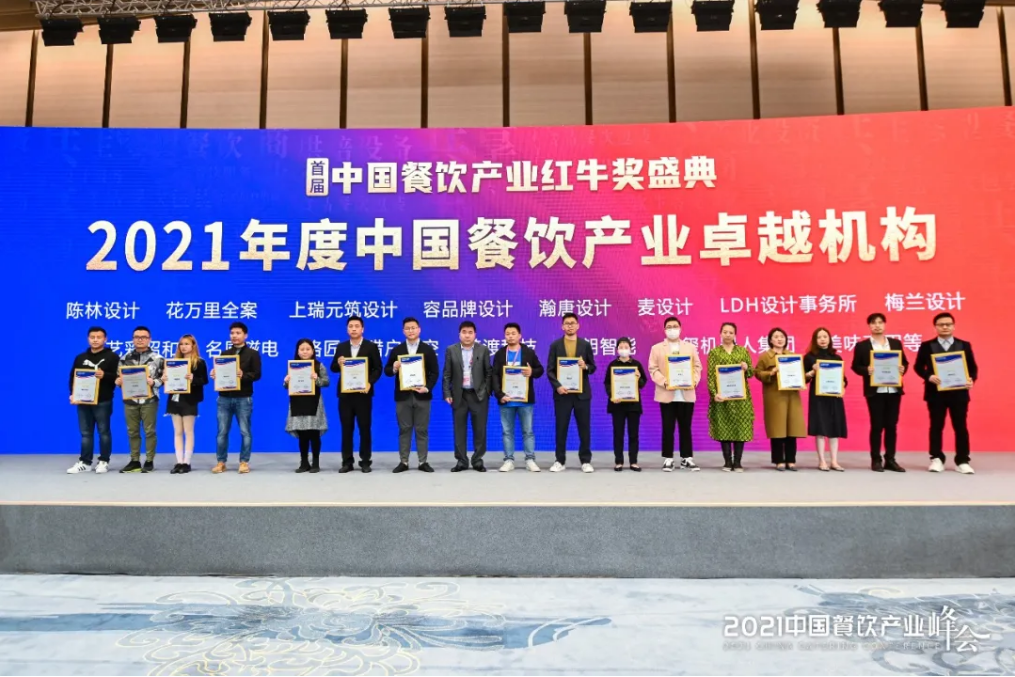 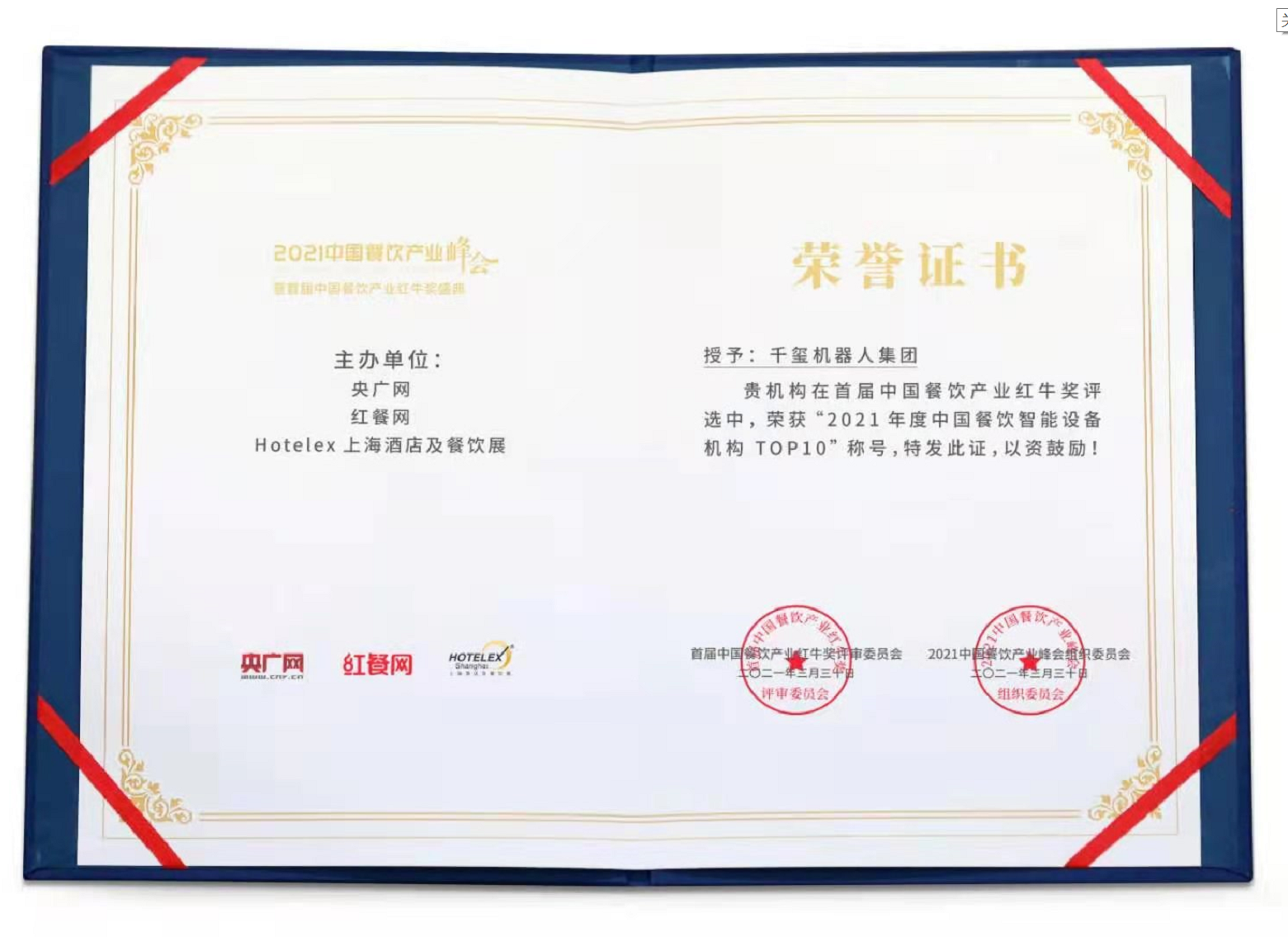 This is the first honor Qianxi Group has received from authoritative central media and media from the catering industry, both spoke highly of the company’s growth. In less than two years since its founding in May 2019, Qianxi Group has made robots a carrier for catering standardization through the use of intelligence. With independent research and development at its core, Qianxi Group has built and improved the entire industry chain system that incorporates production, supply chain, and operation. The originality of the entire industry chain ecosystem of Qianxi’s smart catering lies in technological innovation, intelligent manufacturing and automation, catering business model innovation, and many other areas. They are all highly valuable for upgrading the industry and services, and have become increasingly eye-catching in the catering industry and beyond. 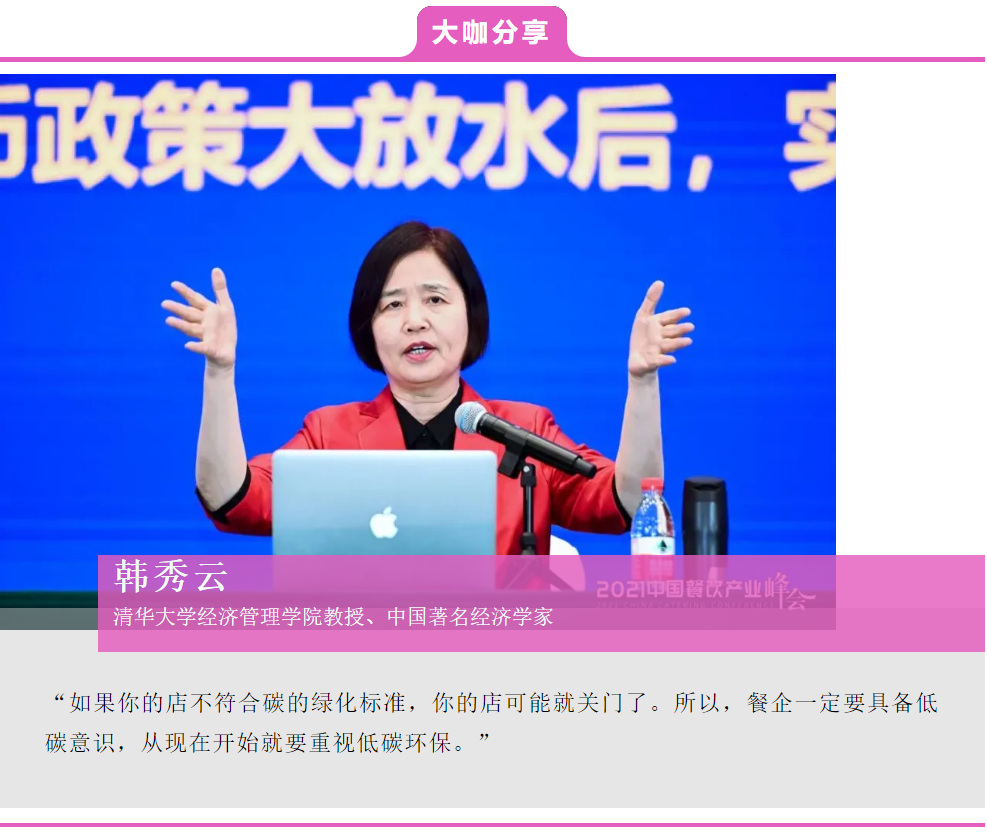 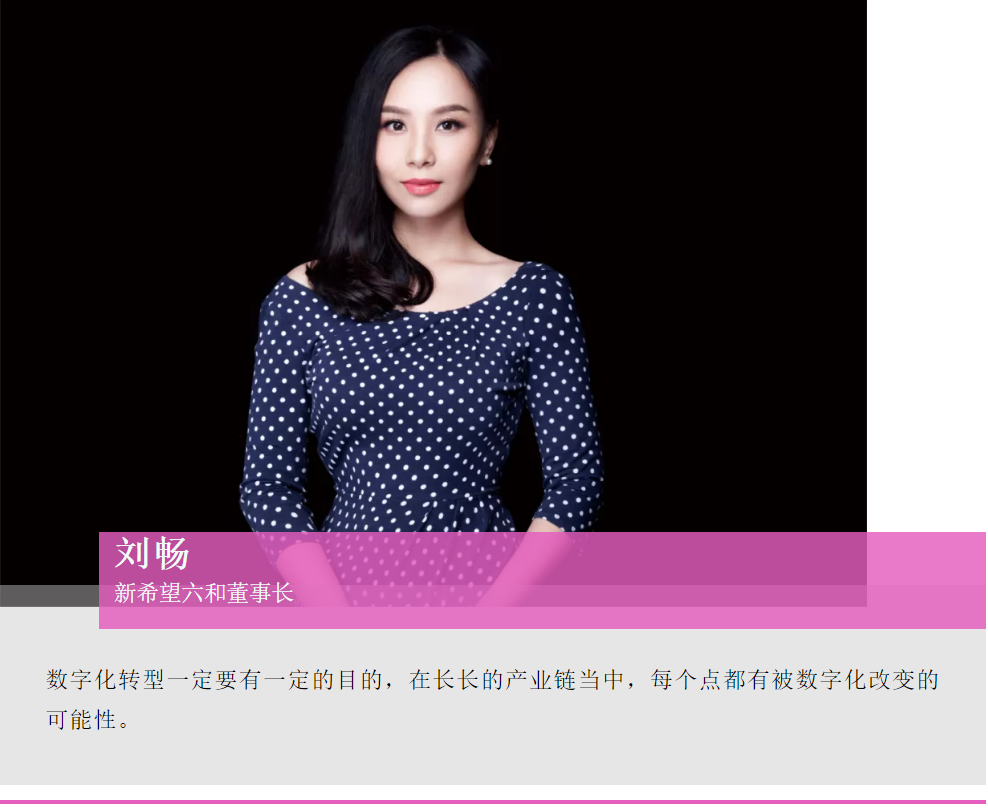 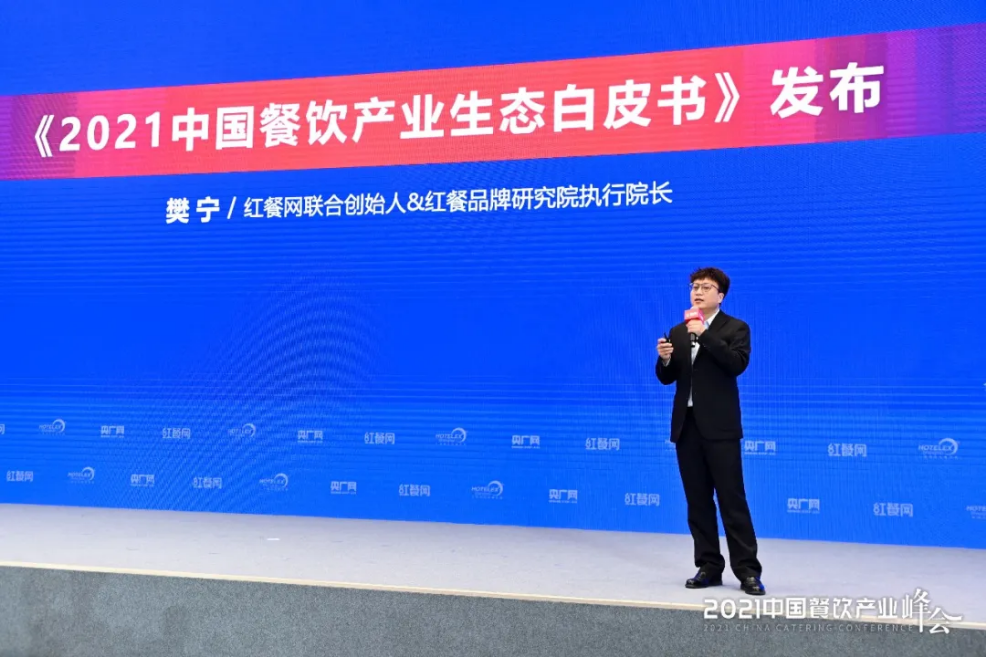 Fan Ning, co-founder of canyin88.com and the executive dean of the brand’s research institute, and his team spent five months carrying out in-depth and comprehensive research on the catering industrial chain across the country. 2021 White Paper on China’s Catering Industry (click here for the most comprehensive interpretation of the white paper) was released at the summit. The white paper unveils the evolution of China’s catering industry, maps out the industrial ecology for those working in the catering industry from popular aspects of the industry such as food supply chain, compound seasoning, information technology services, central kitchens, investment, mergers and acquisitions, peripheral service providers and resource partners. Moreover, predictions were made on the future development of China’s catering industry with the hope of building a new cognitive map for catering practitioners amid the complex catering industrial chain.